No, but look at this man, he was a real secret agent:

Jerzy Iwanow-Szajnowicz, the son of Varsovite Leonarda neé Szajnowicz and Russian colonel Vladimir Ivanov, was born on 14 December 1911 in Warsaw. A student, outstanding Olympics sportsman, officer of the Independent Carpathian Rifle Brigade he joined the British Special Operations Executive unit No.004 in Cairo and was transferred by a submarine on 13 October 1941 to Greece as a spy and diversionist.

The Polish commando, equipped with a pistol, switchblade and a small radio transmitter, immediately after the landing started his activities under the cryptonym “033B”. He organized intelligence net with aquainted for years Greeks and collected information on German and Italian supply transports sent from Athens’ port Piraeus to the Field-Marshal Rommel’s corps. Having reports received by radio British bombers could attack ships waiting for departure in the port or sailing to Africa.

In the spring 1942 Jerzy Iwanow-Szajnowicz, under the name Kiriakos Paryssis, got, by an order of the unit No.004, a job at a shipyard in Skaramanga (the Bay of Eleusis). On 15 March he swam to the submarine U-133, being at the time the base of German divers, and sank her by the means of a magnetic depth charge. In March and April he sunk several further ships in the port of Piraeus and sent detailed reports on military installations in Salonika, which subsequently were destroyed by British bombers. His further diversion actions were: sinking or damage of several German and Italian transports in Pharos, setting in fire ships and vessels in Parikia bay in Pharos, collision and setting in fire of lorries with fuel and explosives in Pharos.

In Korinth he managed to install a time bomb in the submarine U-372. The explosion of the bomb, while the submarine was on a secret assignment in the Levantine waters, forced the submarine to surface. Subsequently she was detected by British ships and sunk off Haifa. He also sabotaged works at the Italian aircraft factory Malziniotti.

The Pole operated until 8 September 1942 when he was arrested for the third time (he managed to escape from two previous arrests) in Athens what happened due to betrayal of a supposed friend. He was court-martialled on 2 December and got three death sentences. He died on 4 January 1943 in Averof shot by SS-men while he tried to escape on the way to execution.

Wiki source:
Jerzy Iwanow-Szajnowicz, properly Jerzy Iwanow (born on December 14th, 1911, died on 4th January 1943 in Athens) – Polish scout, athlete, during World War II an agent of British and Polish special services and hero of the Greek resistance movement.
He was the son of Russian Colonel Vladimir Iwanow and Leonarda Szajnowicz from Warsaw. He was born in Warsaw, Poland. When he was a few years old, his mother remarried a Greek Jannis Lambrianidis and moved to Thessaloniki where young Iwanow moved to live in 1925. He passed his secondary school exams in the Secondary Comprehensive School of French Secular Mission in 1933, and in 1938 he graduated from the Catholic University of Louvain (Belgium) – with a Master of Science degree in agricultural sciences. In August 1939 he was granted a diploma of the Institut d’Agronomie de la France d’Outre-Mer. He was a polyglot, apart from the Polish language he excellently mastered English, Russian, French, German and Greek. He was a remarkable swimmer (a representative of Poland in water polo).

He was in Greece when World War II broke out. In May 1940, he began working with Polish military outpost in Thessaloniki. From April 1941 he stayed in Palestine. He expected to be sent to the Carpathian Brigade, but was eventually seconded to the disposal of the British troops. As a man of the British Special Operations Executive Unit No.004 in Cairo, he became an agent of British intelligence. After training in Alexandria he was transported (under the code name of „033 B”) aboard the British submarine „Thunderbolt” to Greece in October 1941.

In cooperation with the Greek resistance movement he led espionage and sabotage activity. He passed information on to the English commanders about German military installations in Greece, movements of German and Italian troops, convoys sent to North Africa. In March 1942, under the guise of a Greek port worker in the team of Skaramanga yard, he got inside the U-boat U-133 and sank it with magnetic mines. In the following months he became famous for his next brave diversionary actions, for example, sending down a few ships in the Piraeus and some further in Pharos, as well as installing a magnetic bomb on U-boat U-372 in Corinth (the ship was forced to emerge onto the surface in the waters of the Levant and then was destroyed by the British navy). Iwanow’s group destroyed or damaged 400 German and Italian aircraft in the Malziniotti plants in New Faleron (a district of Athens).

Iwanov-Szajnowicz was caught three times by the Gestapo. However, ha managed to escape twice. On September 8th, 1942, he was recognised and betrayed by a friend, and then was arrested in Athens for the third time. On December 2nd he got a triple sentence to death by the German court. He died on January 4th, 1943, hurt by an SS man while trying to escape from the place of execution – a military shooting range in Kesariani – a district of Athens, then executed, along with other convicts.

Iwanow-Szajnowicz was posthumously awarded the Order of Military Virtue. In July 1945 Marshal Harold Alexander announced thanks to Iwanov on behalf of the Allied Nations, and in a few years after Iwanow’s death Queen Elizabeth II donated £ 1,000 to his family in recognition of his achievements.

Witold Pilecki was a soldier of the Second Polish Republic, the founder of the Secret Polish Army Polish resistance group, and a member of the Home Army. He is now recognized as the only known person to volunteer to be imprisoned at the Auschwitz concentration camp during World War II.

Pilecki was born on May 13, 1901 in Karelia, Russia where his family had been forcibly resettled by Tsarist Russian authorities after the suppression of Poland’s January Uprising of 1863-1864. In 1910, Pilecki moved with his family to Wilno (now Vilnius, Lithuania) where he joined the secret ZHP Scouts organization. In 1918, during World War I, Pilecki joined Polish self-defense units in the Wilno area with which he helped collect weapons and disarm retreating German troops in what became the prelude to the Vilna offensive. During the Polish-Soviet War of 1919-1920, Pilecki commanded a ZHP Scout section that was overrun by the Bolsheviks. He later joined the regular Polish Army and fought in the Polish retreat from Kiev. On August 5, 1920, Pilecki joined the 211th Uhlan Regiment and fought in the Battle of Warsaw and at Rudniki Forest and took part in the liberation of Wilno.


During World War II, Pilecki smuggled himself into Auschwitz under the false name Tomasz Serafinski in 1940 and began recruiting members for an underground resistance group that he organized into a coherent movement. He began sending information about what was going on inside the camp and confirming that the Nazis were seeking the extermination of the Jews to Britain and the United States as early as 1941. Pilecki used a courier system that the Polish Resistance operated throughout occupied Europe to channel the reports to the Allies. Documents released from the Polish Archives that provided details of these reports again raised questions as to why the Allies, particularly Winston Churchill, never did anything to put an end to the atrocities being committed that they learned of so early in the war.

By 1942, Pilecki’s resistance group had learned of the existence of the gas chambers and began work on several plans to liberate Auschwitz, including one in which the RAF would bomb the walls or Free Polish paratroopers would fly in from Britain. In 1943, when Pilecki realized that the Allies did not have plans to liberate the camp, he escaped with two other prisoners after he voluntarily spent 2½ years at the camp smuggling out its darkest secrets to the Allies. The documents released from the Polish Archives also included a Gestapo manhunt alert following Pilecki’s escape.

In 1944, Pilecki was captured while fighting in the Warsaw Uprising in 1944 and spent the rest of the war in a prisoner-of-war camp. He joined the Free Polish troops in Italy in July of 1945 and agreed to return to Poland and gather intelligence on its takeover by the Soviets. Pilecki was caught by the Polish Communist regime, tortured, interrogated on his espionage, and executed following a trial at which he was given three death sentences. Pilecki was executed on May 25, 1948 at Warsaw’s Mokotow Prison.

The details of Pilecki’s bravery could not truly emerge until after the collapse of Communism in 1989. He received posthumously the Order of Polonia Restituta in 1995 and the Order of the White Eagle, the highest Polish decoration in 2006.

Michael Schudrich, the Chief Rabbi of Poland, said that Pilecki was “an example of inexplicable goodness at a time of inexplicable evil. There is ever-growing awareness of Poles helping Jews in the Holocaust, and how they paid with their lives, like Pilecki. We must honor these examples and follow them today in the parts of the world where there are horrors again.”

whatever you do or fix please test it afterwards, better however do not fix things that work, wait until they break otherwise feel the wrath of dummy users. 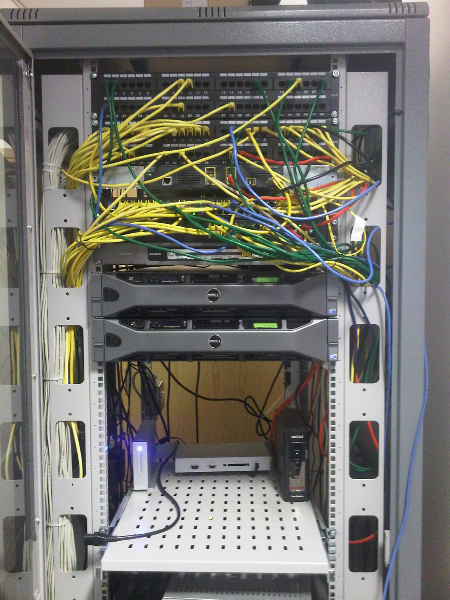 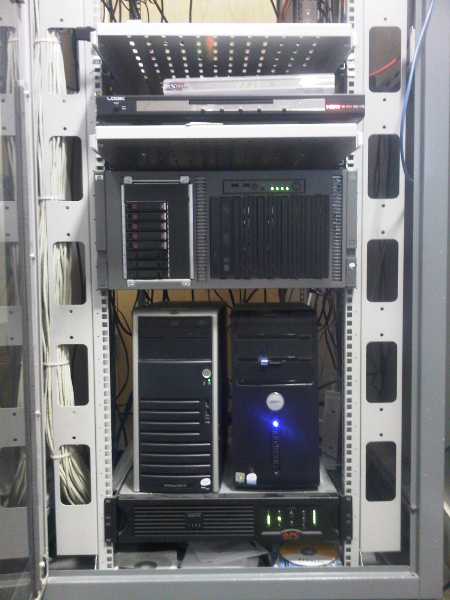 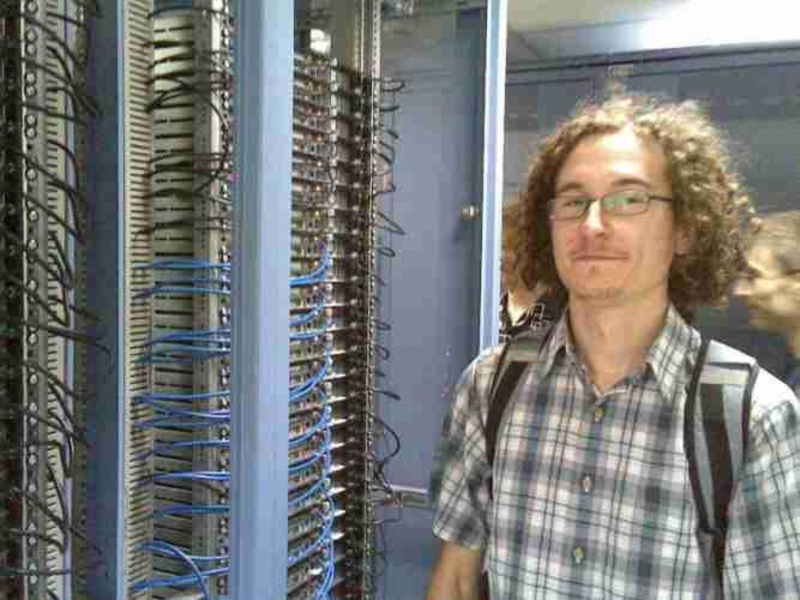 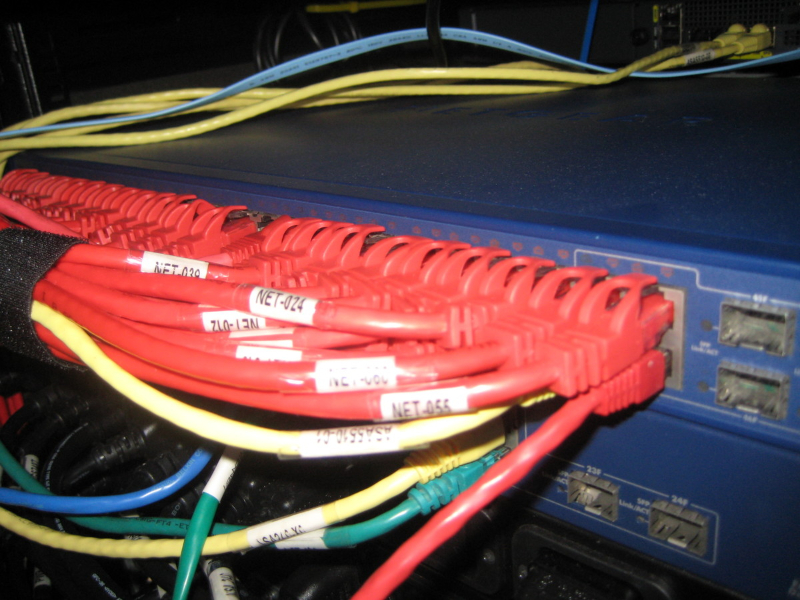 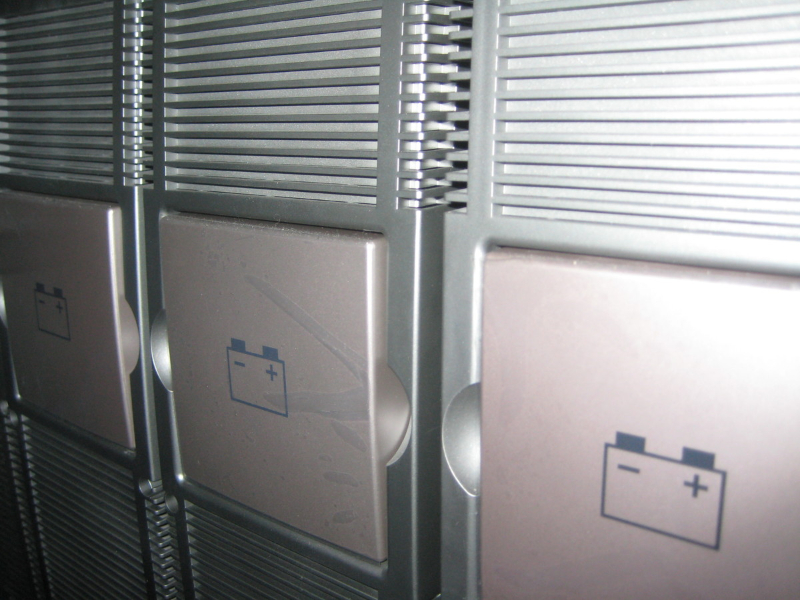 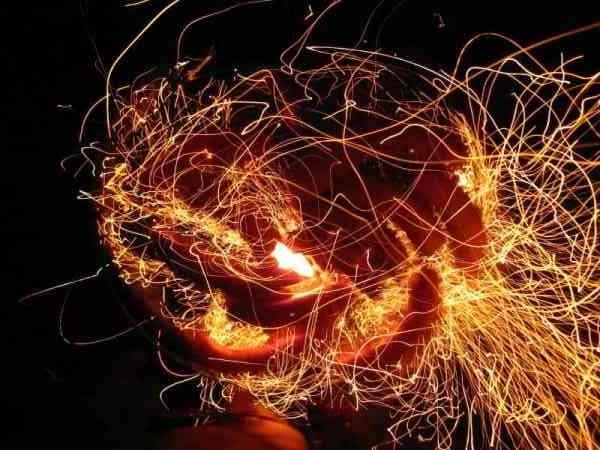 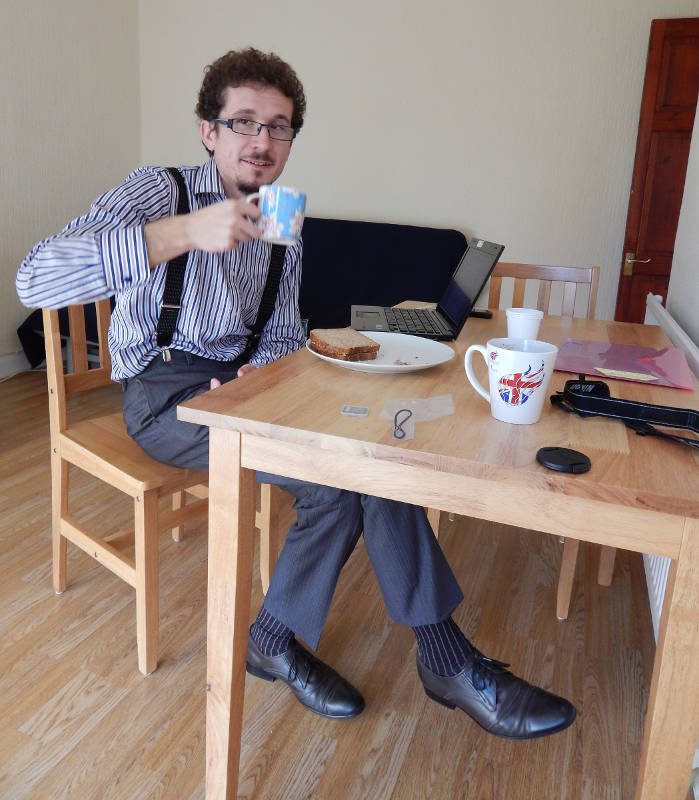 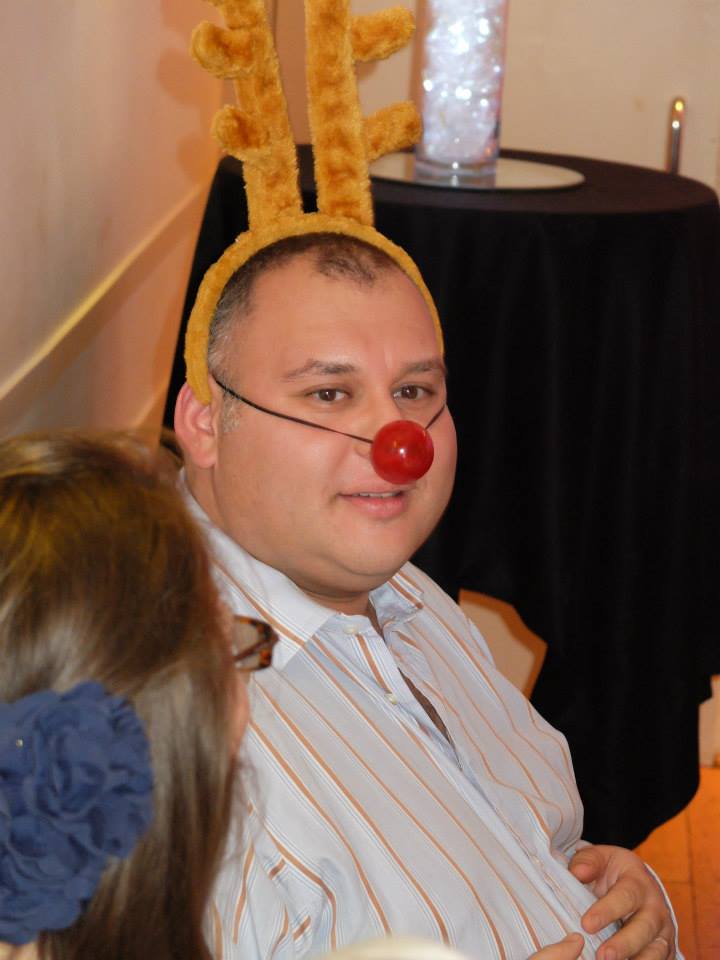